At Phaedo 95e–107b, Socrates rejects several intuitive explanations as bogus and accepts several unconventional explanations as genuine. Standard interpretations claim that this is because Plato is introducing a new kind of cause, rejecting the material and mechanistic explanations of his predecessors in favor of more formal and metaphysical explanations. In contrast, I show that Plato is seeking the same kind of cause as his predecessors, and that his goal is to show that they have identified this cause incorrectly. I demonstrate that the passage is structured around a search for the "mereological cause" — that which has been added to an object, such that the object is now such-and-such. This interpretation lets us see Plato as actually refuting his predecessors, rather than changing the subject on them, and also reveals Plato's interest in causes to be, fundamentally, an interest in the constituents or elements which account for objects' manifest features. (email for draft)

The method of hypothesis in the Phaedo

Socrates and Plato against the amoralist: Responding to Callicles' critique

What can a moralist say to an amoralist? I argue that the Gorgias contains a distinctive answer to this question, found not in any of the dialogue's arguments but in the way Plato portrays Socrates responding to Callicles. Against Callicles' claim that we all fundamentally desire to have more, Socrates presents himself (and is presented by Plato) as someone who does not have this desire. This response is sufficient to nullify Callicles' critique of Socrates' way of life, yet it is a response that we miss unless we attend to the literary texture of the dialogue. (email for draft)

What are Platonic Forms, metaphysically speaking? In this book I propose a new answer to this age-old question, novel in both its approach and its substance. With respect to my approach to this question, I proceed from the idea that we will arrive at a satisfactory account of the Forms' metaphysical status only by taking as central their role as causes. And, with respect to the substance of my answer, I argue that, once their role as causes is properly understood, it becomes apparent that Forms are, metaphysically speaking, best seen as a kind of elemental power – a metaphysical category which Plato would plausibly have inherited from various of his predecessors, such as the Presocratic philosophers and the Hippocratic medical writers. As a result, Platonic Forms are revealed on this interpretation to be just one step (indeed, the last step) in a long tradition of ancient causal and metaphysical theorizing, which sought to explain the natural world of change in terms of unchanging eternal elements.

(For the curious, this manuscript expands on ideas first developed in my...)

Plato's metaphysics is distinguished by its recognition of Forms. Plato also believed, notoriously, that Forms were causes — viz., the causes of ordinary objects' features. ("All beautiful things are beautiful by the Form of the Beautiful", as the slogan goes.) Philosophers since Aristotle have criticized this claim, arguing that Forms cannot be causes in any legitimate sense, and that their alleged causal role can be performed by other things. Correspondingly, philosophers interested in elucidating Plato's metaphysics have tended to downplay the Forms' causal status. Here I oppose this tendency. I show that there is a legitimate sense in which Forms are causes; that this sort of causality is fundamental to what Forms are; and that this understanding of the Forms' status as causes offers new insights into their other contentious features. ( Full Abstract (PDF) | Introduction (PDF) ) 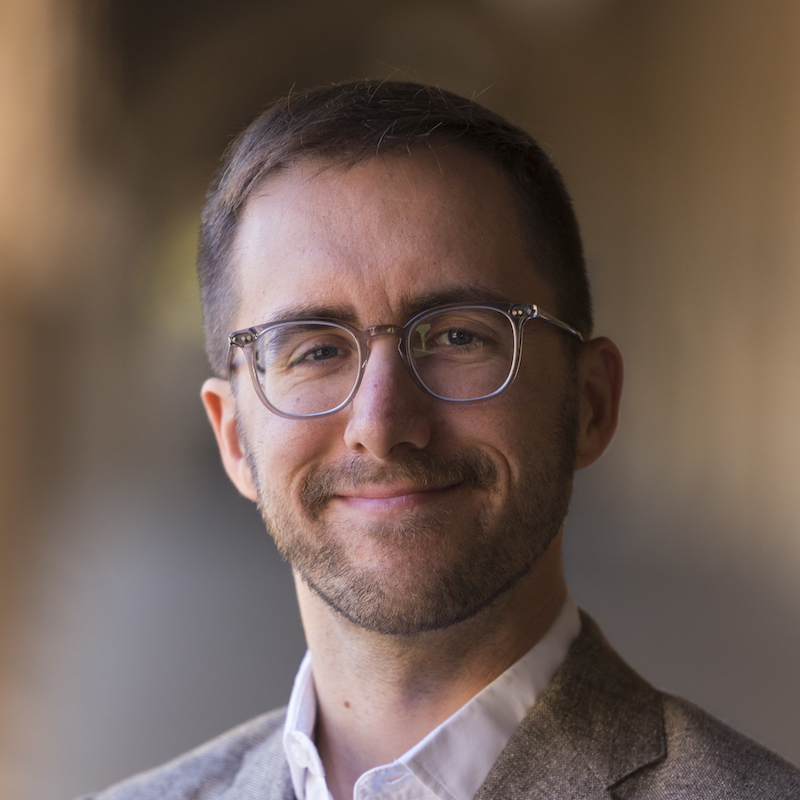